Today's question reflects a marriage of entertainment, business and convenience.

Identify all in the two photos and and connect them.

Clue: In the picture! Post your answers in the comments space. 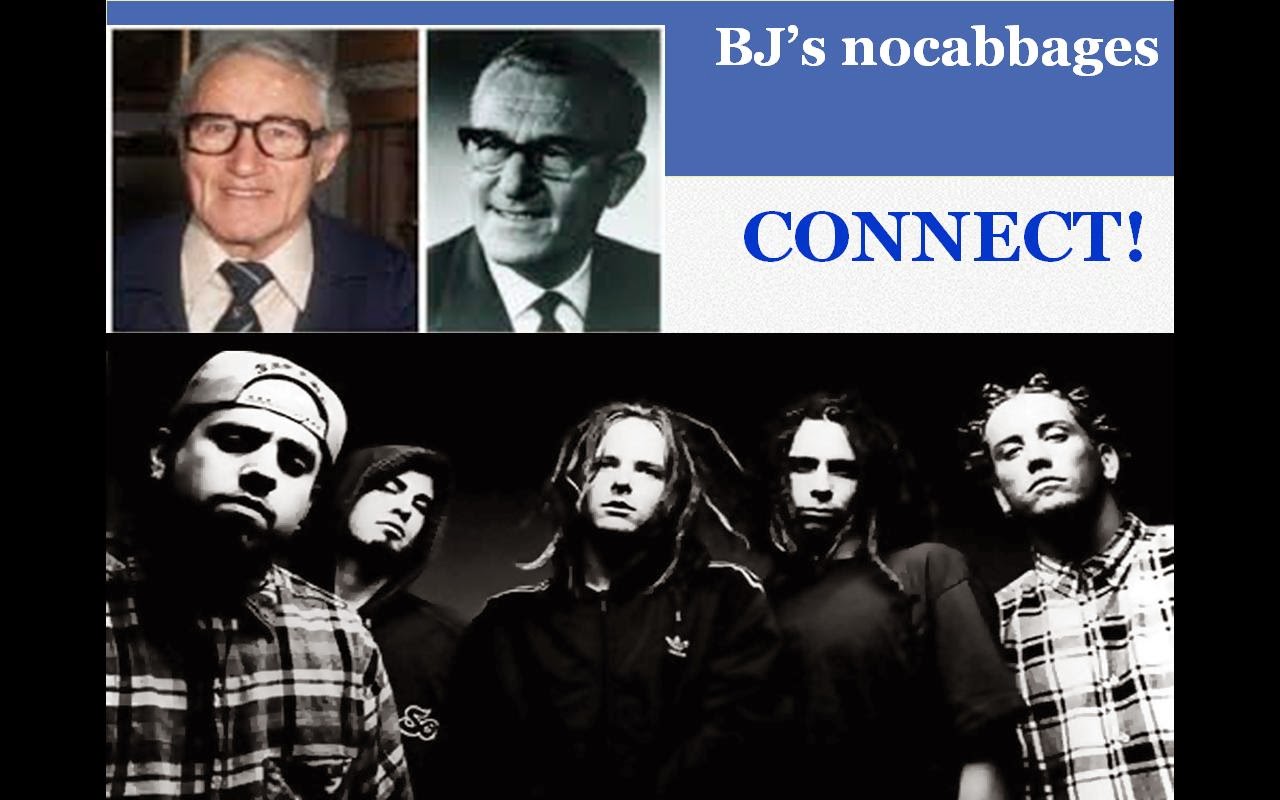 Korn belted out the popular ‘A.D.I.D.A.S.’, which stood for ‘All Day I Dream About Sex’. The song’s title is also a kind of tribute to German sports apparel manufacturer adidas, which was a favourite of the band in their early years. In 1998, Korn took up a six-figure endorsement deal with rival Puma.

Congratulations, Allocer and Vivek. But I think your answers could have been elaborate.