There are scores of books written about the CIA (and its dubious activities), the Soviet invasion of Afghanistan, the rise of Islamist terrorism, the birth and growth of Al-Qaeda, and 11 September 2001 attacks in the United States. Of several such books that I have read, Ghost Wars, by Steve Coll, is, by far, easily the best work.

Coll takes us into the dark world of false friends, true enemies, and permanent national interests, all of which signify the mad, bad, chaotic world of international politics and diplomacy.

In the pages featured in the below space, you can read the story behind the story of the Kargil episode and how former Pakistani military chief and dictator, Pervez Musharraf, blinded by his extreme hatred of India, manipulated the military and political machinery to harm India and wrest Kashmir. 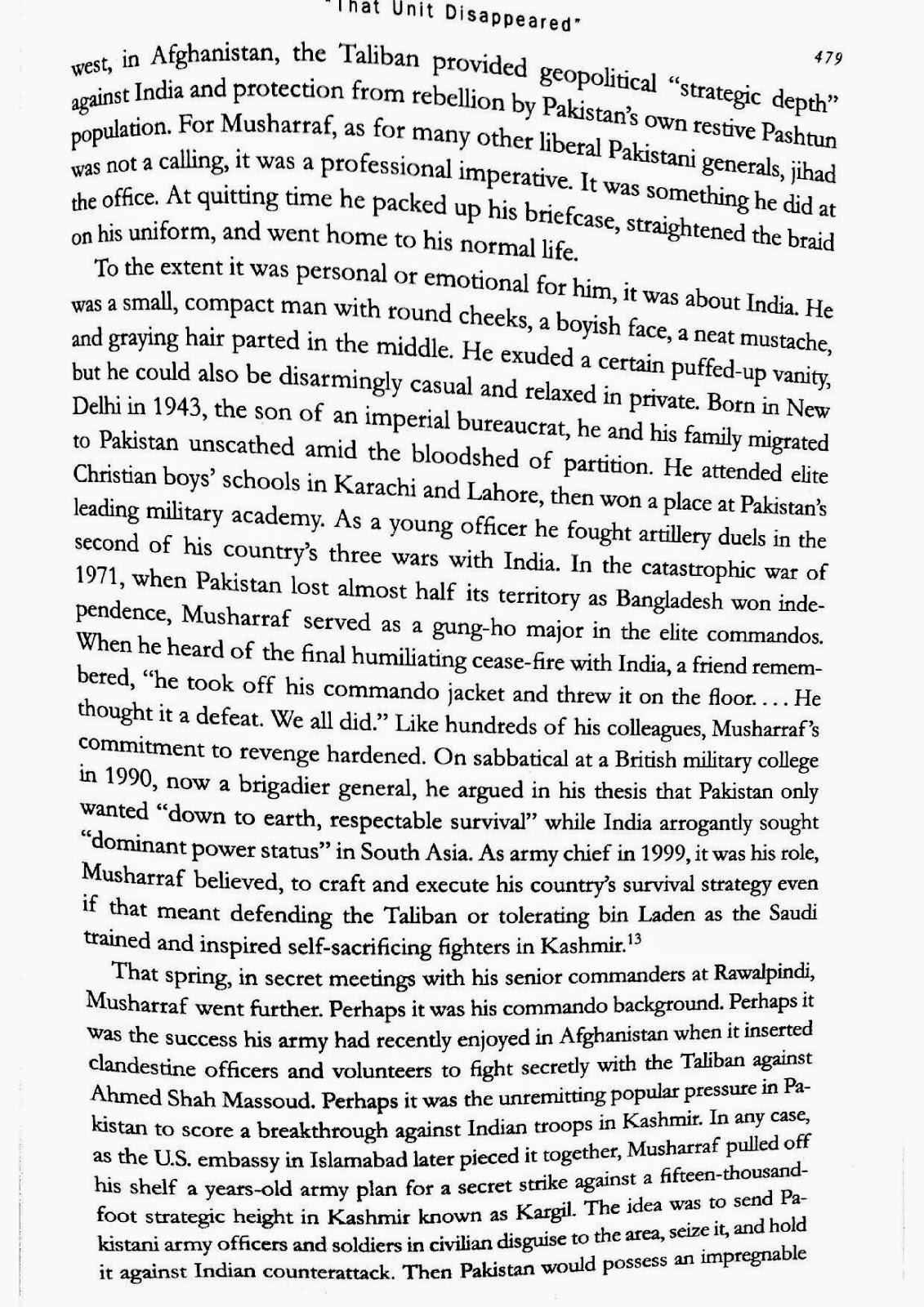 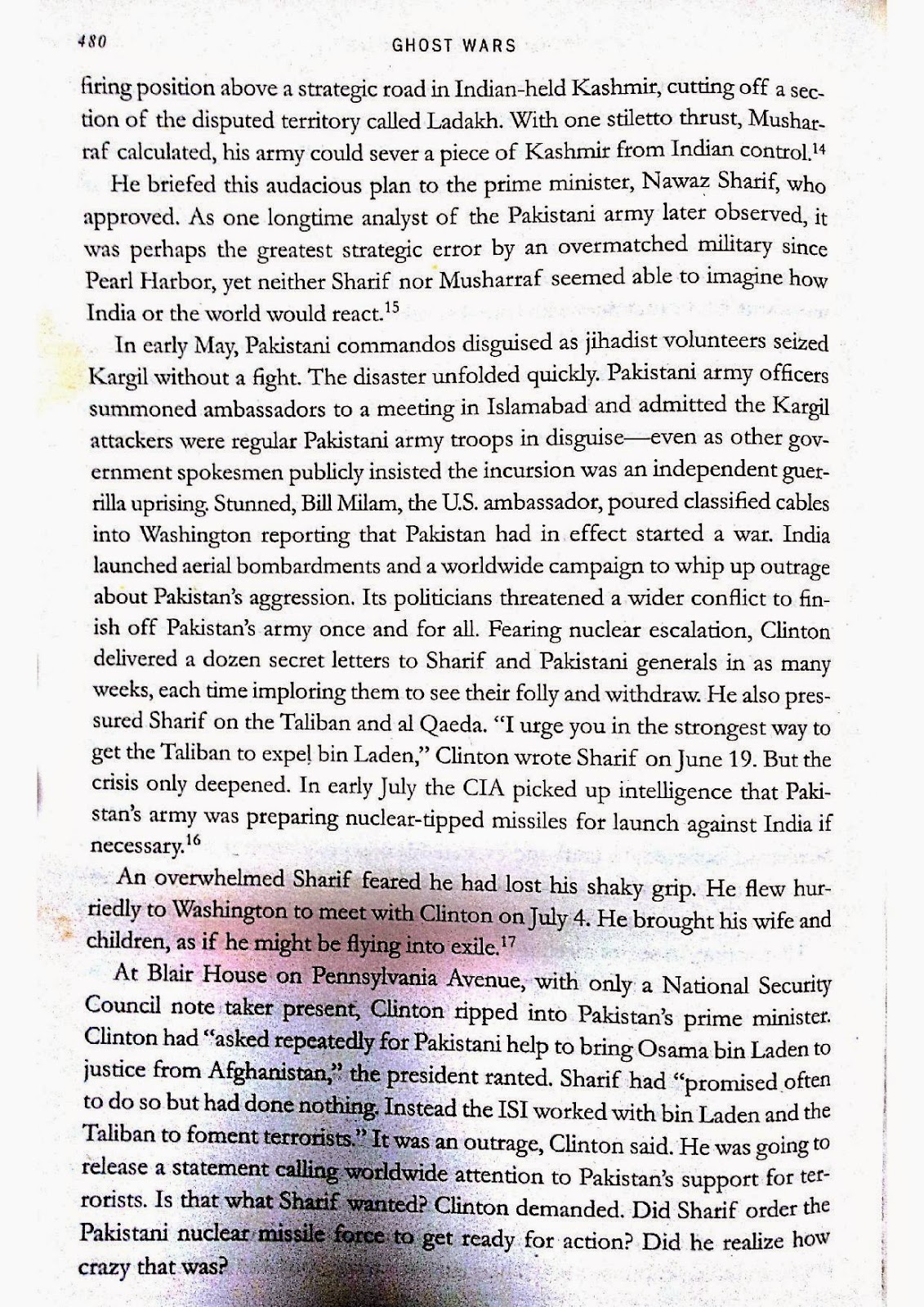 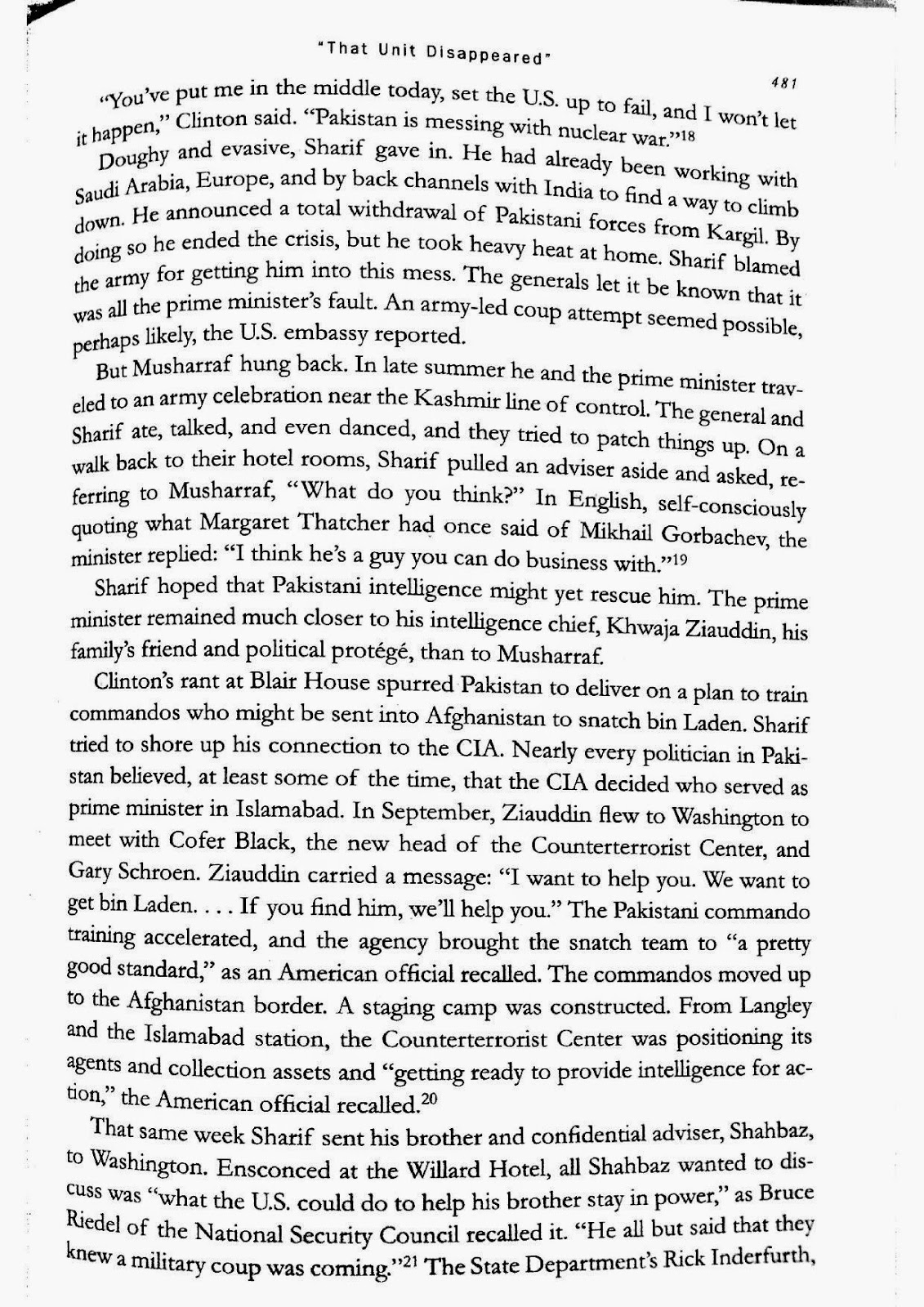 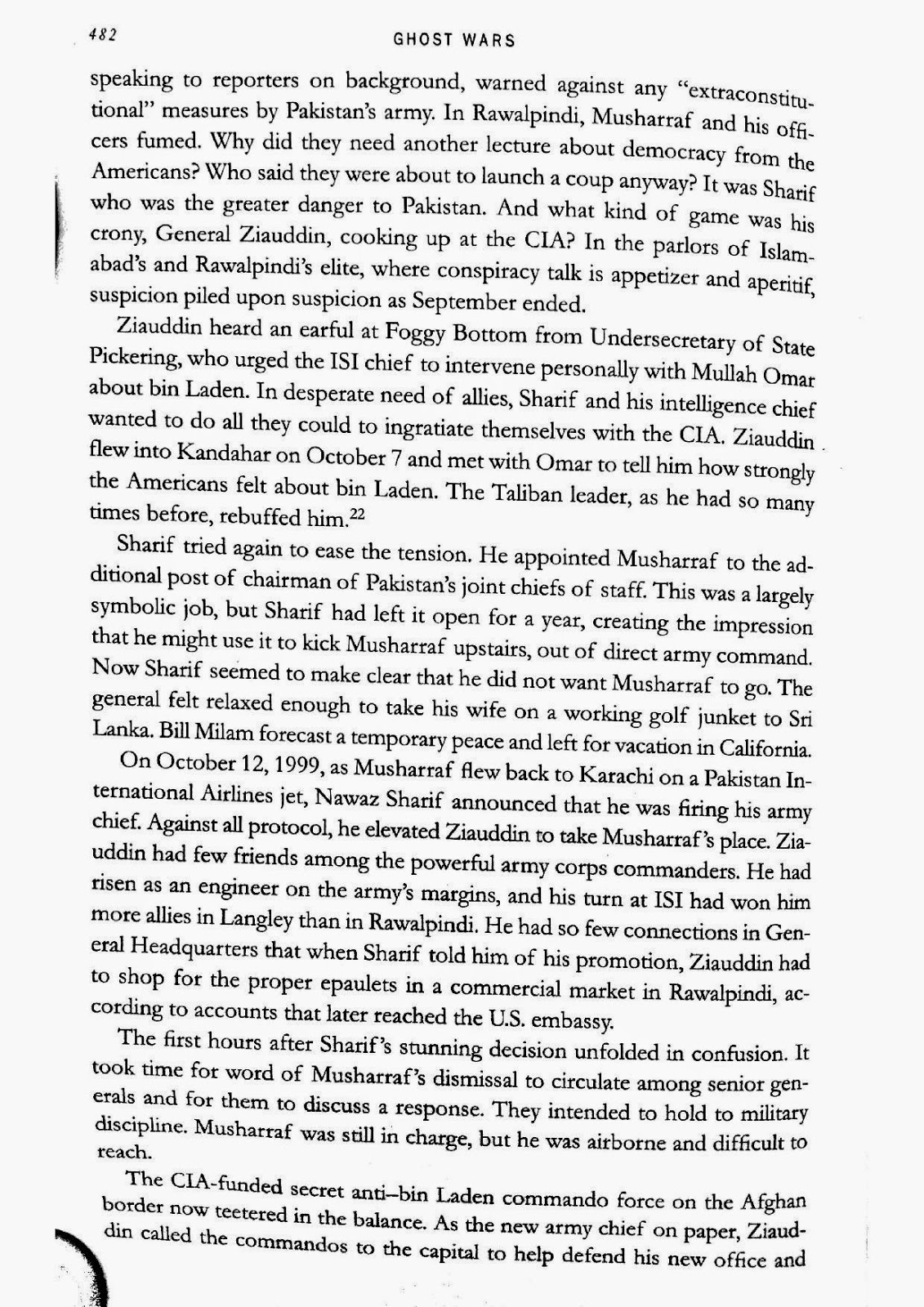 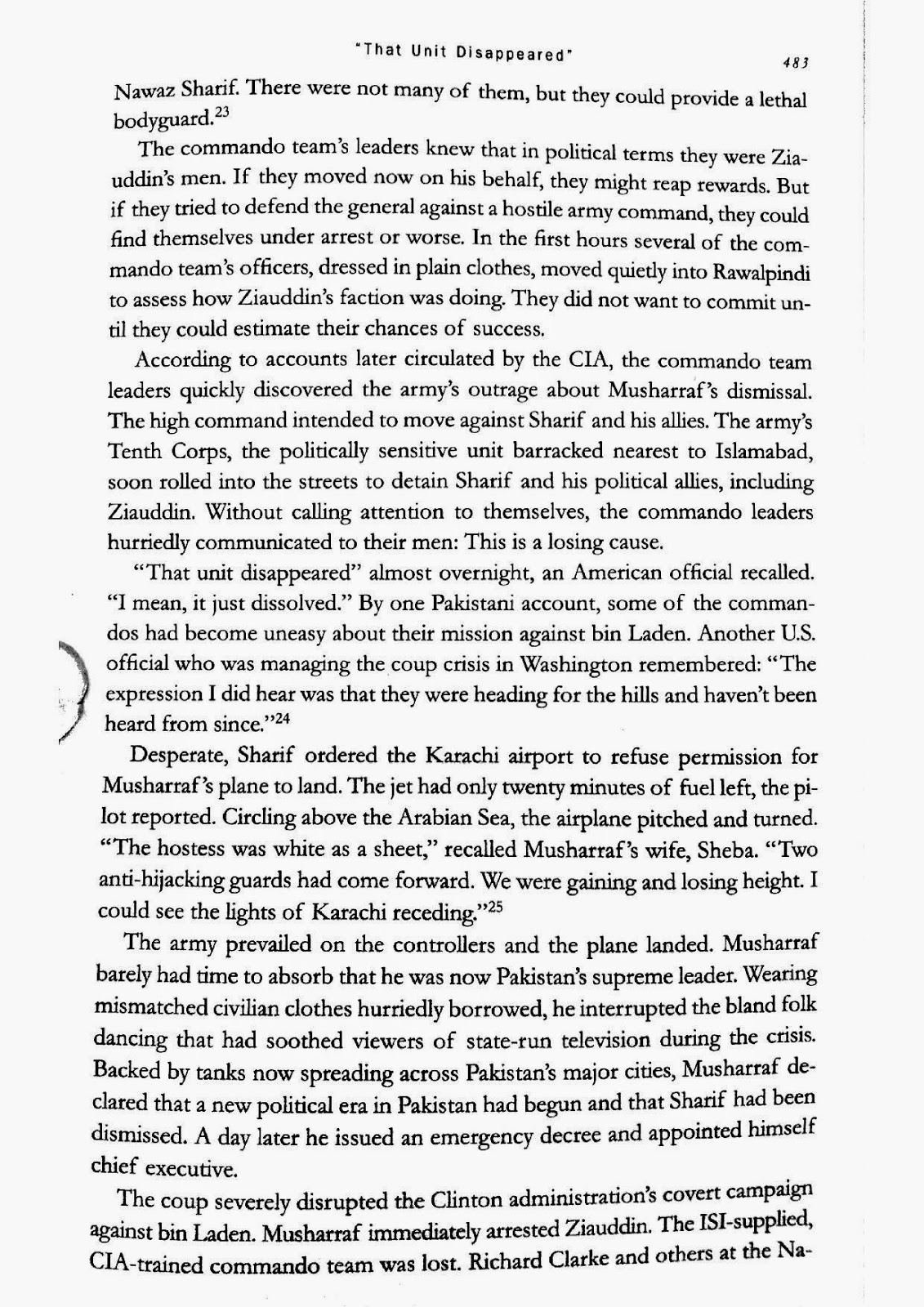 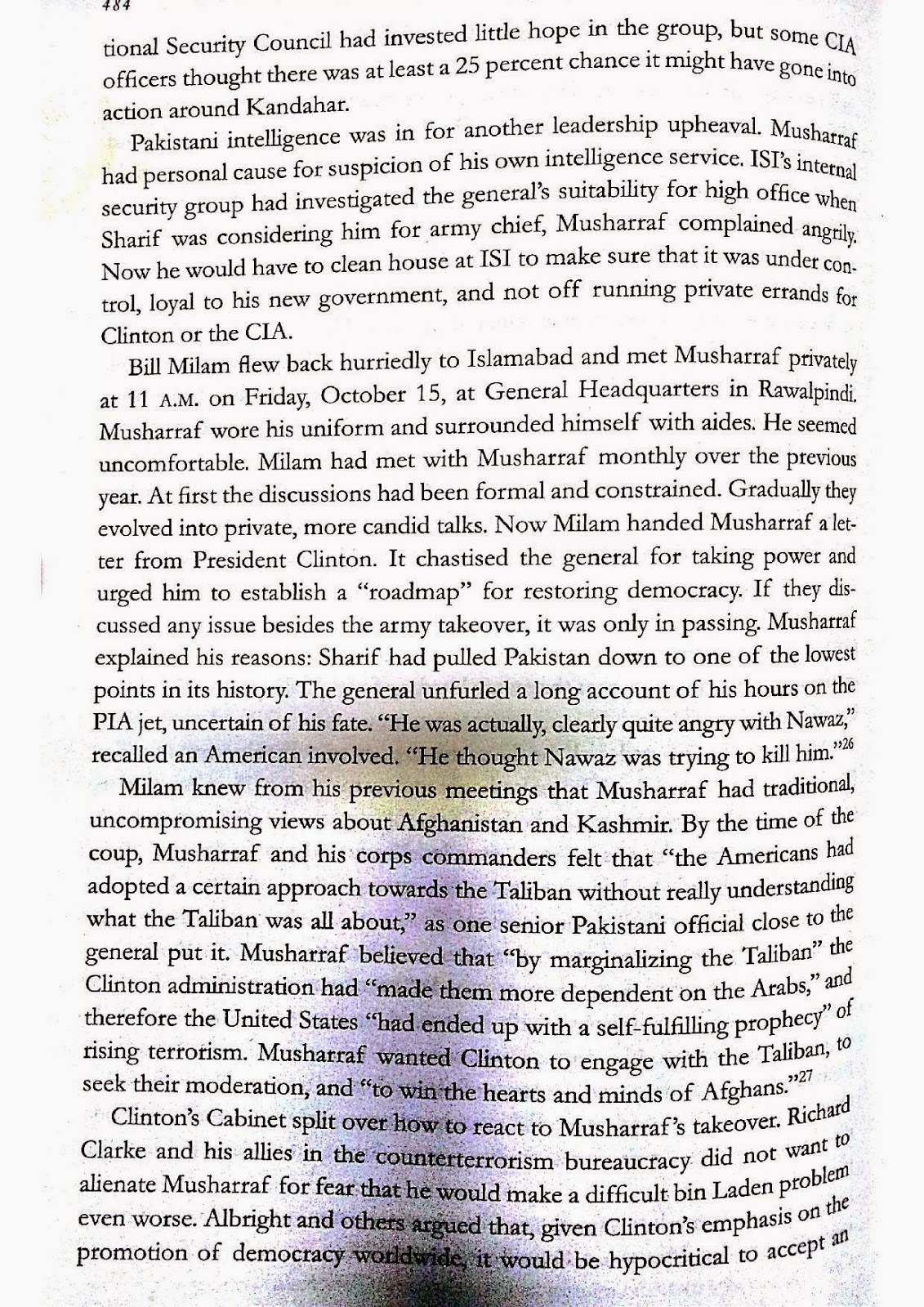