There are a few provisions in the Constitution of India which are controversial and topical. Article 370, which accords special status to the state of Jammu and Kashmir, and Article 44, a directive to the state to implement the Uniform Civil Code, are just two such provisions. 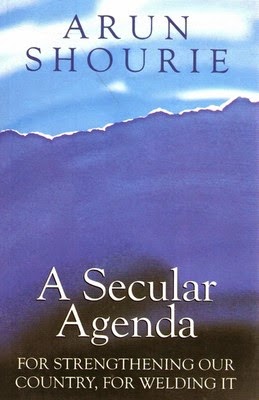 A Secular Agenda by Arun Shourie, published 21 years ago, presents a cogent argument on the lamentable state of affairs that characterises the political landscape in India. The book is an exploration of the negative politics and policies pursued by vested interests much to the detriment of the nation. Most of the author's arguments are relevant and topical even today.

I first came to know Arun Shourie through his columns in the Indian Express, then an anti-establishment newspaper. A firebrand journalist and a brilliant writer, he also worked as a minister in the Atal Bihari Vajpayee government (1998-2004).

Almost all of Mr Shourie's works are hard-hitting and hence, controversial. 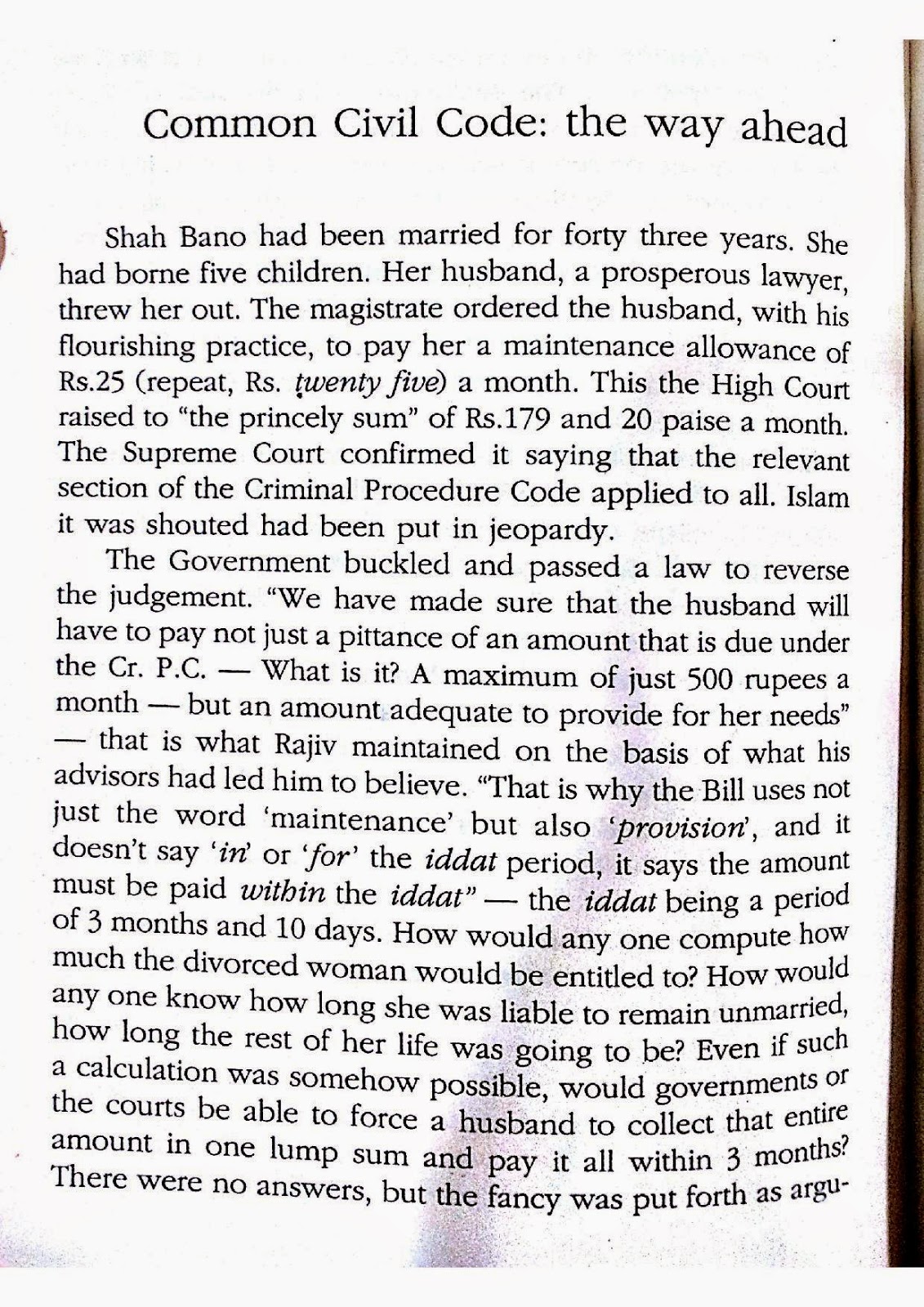 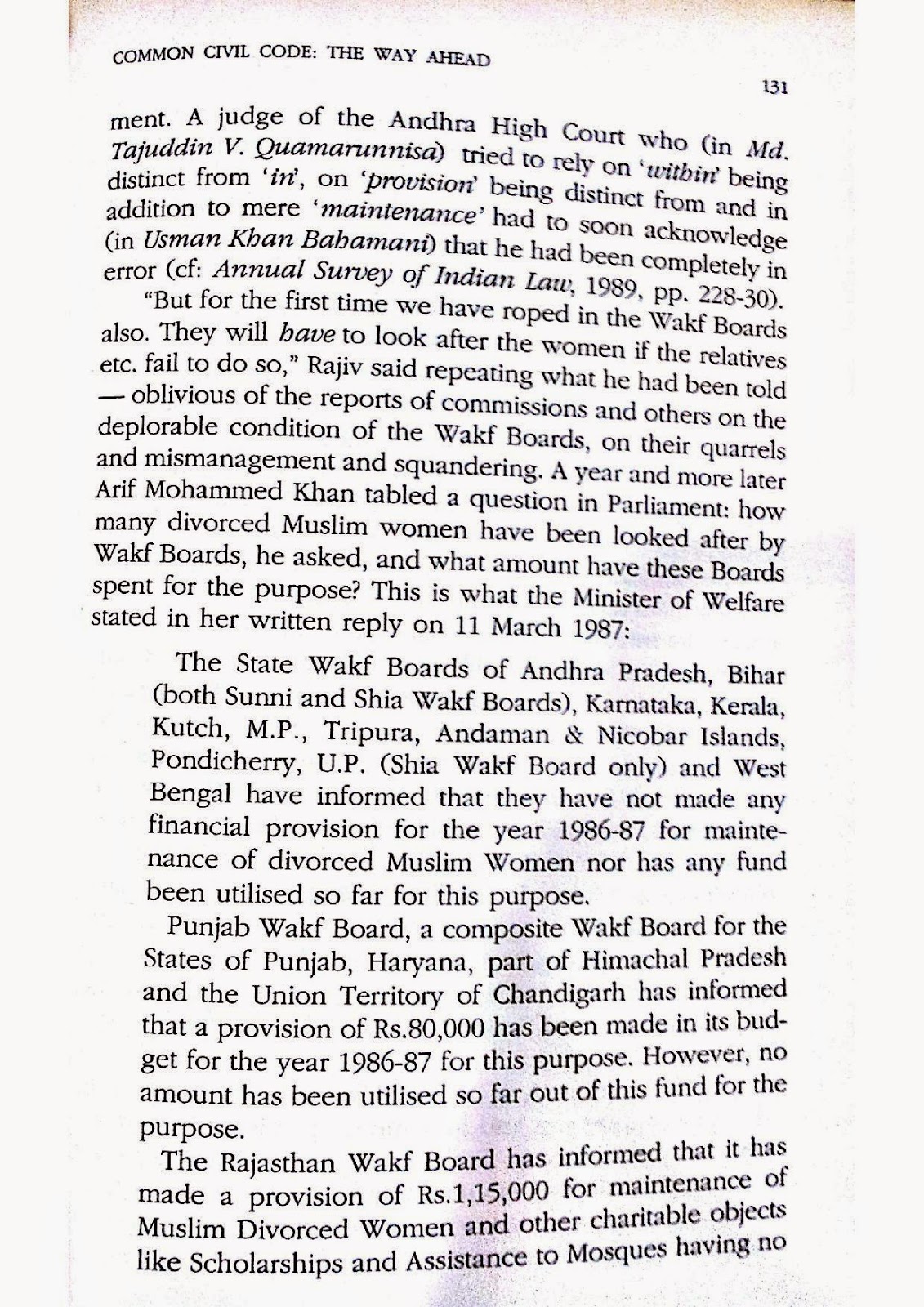 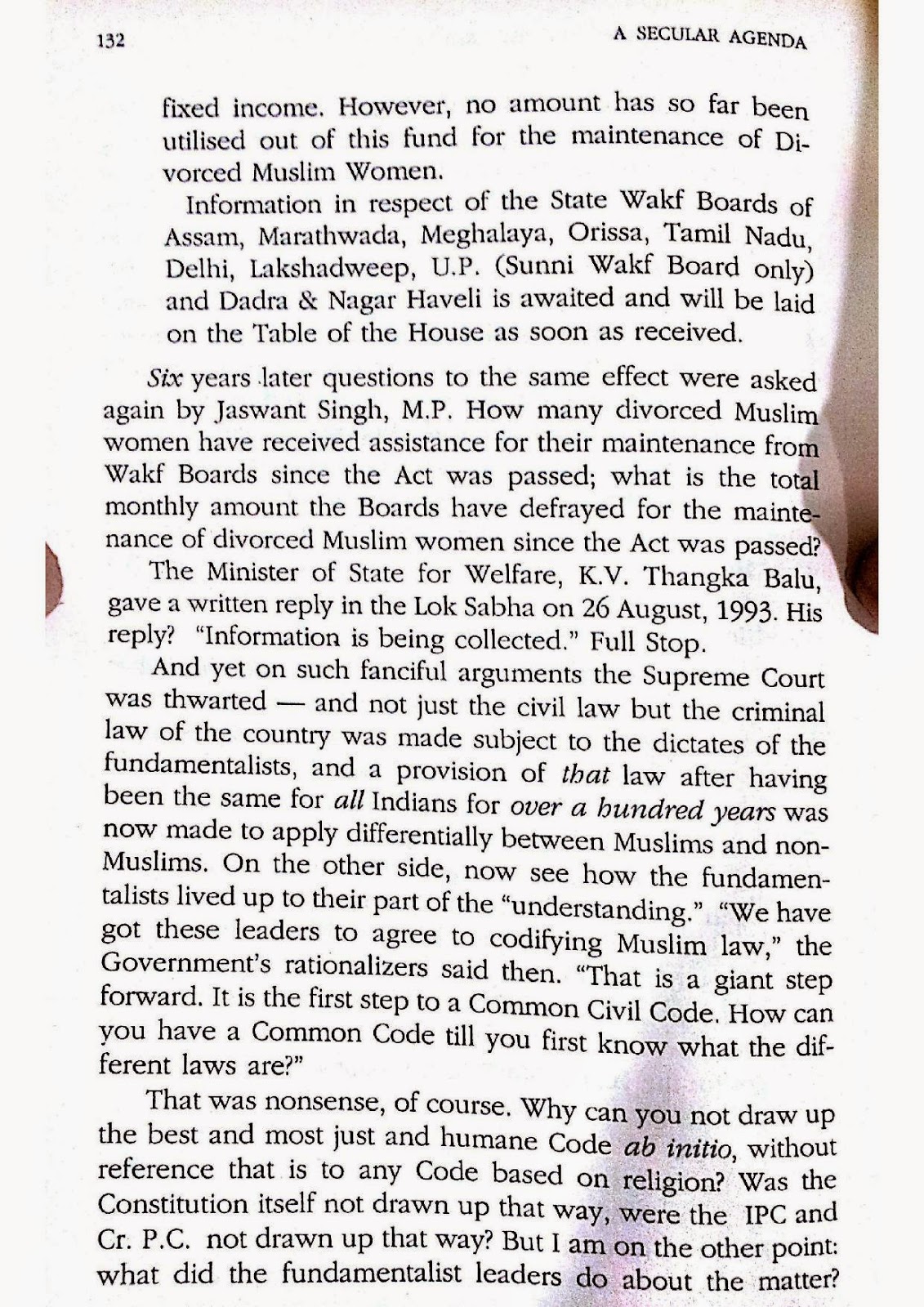 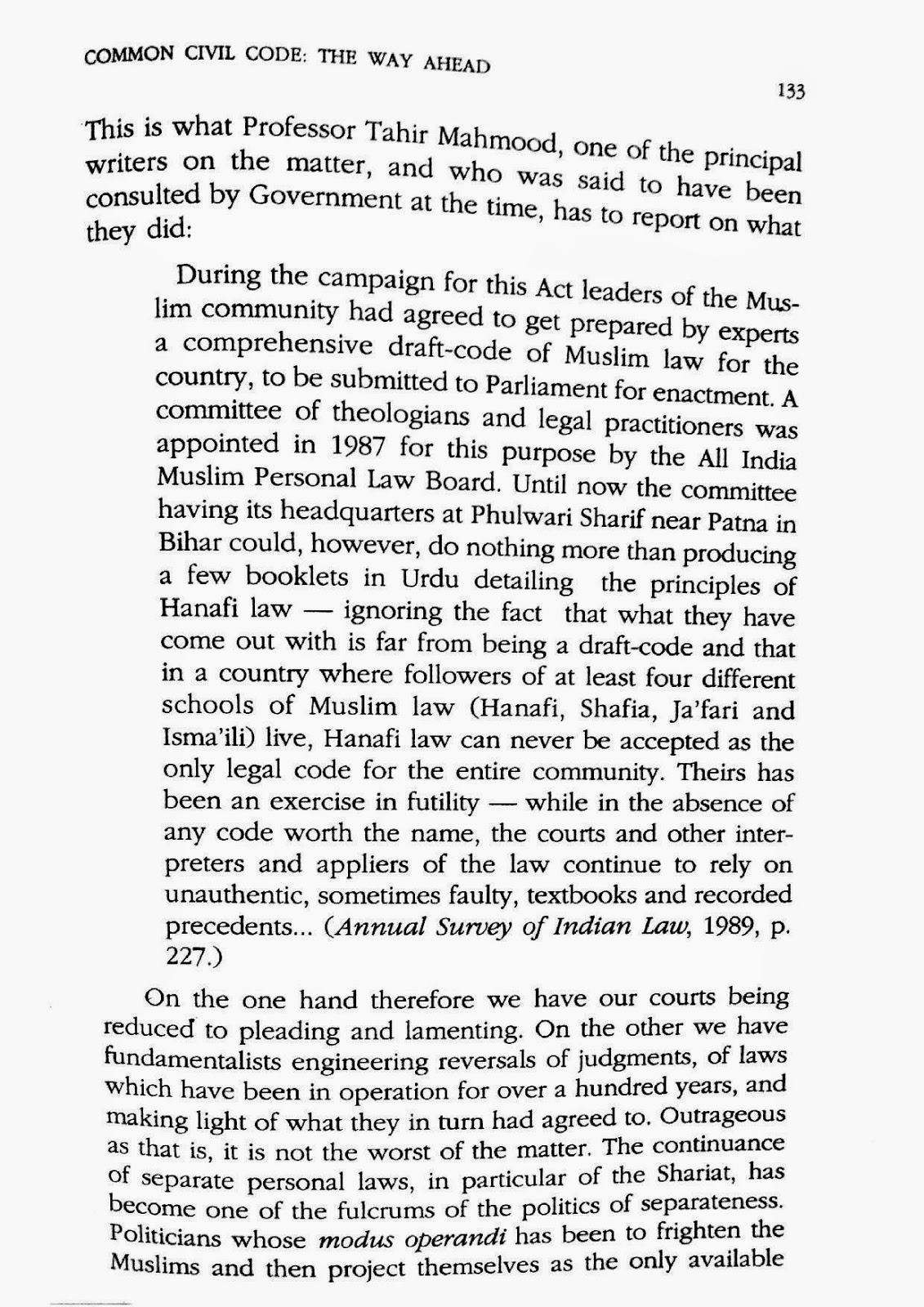 Sir, there is not a single place on the internet where this book(or the ebook) is available.

Can you please tell where we can find this book?