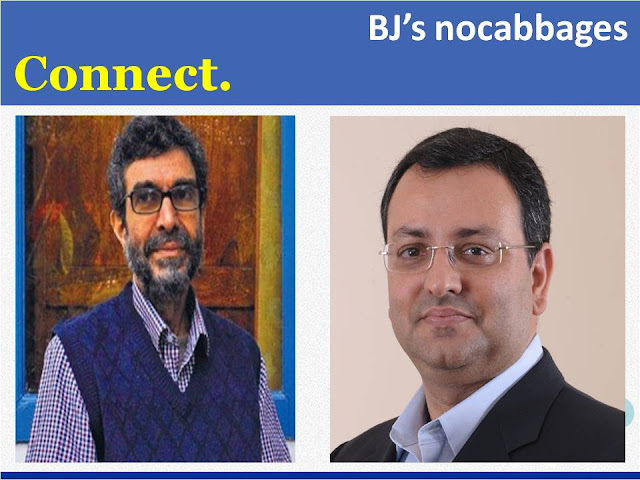 Both men have the same name - Cyrus Mistry. The first is the famous novelist and the second one, of course the head of the TATA group.

Same name(Cyrus Mistry) different professions-the one on the left is an author, while the one on the right is the chairman of the Tata Group.

Who's the other cyrus mistry! Left one!

Ankur, Ankit, and Avinash are right!

Both the guys are named Cyrus Mistry. The one on the left is the author of ‘Chronicle of Corpse Bearer' while the guy on the right is the Chairman of Tata Group.