Venezuela Crisis in a Nutshell

In this short explainer on the crisis enveloping Venezuela, I have tried to be brief and to the point. 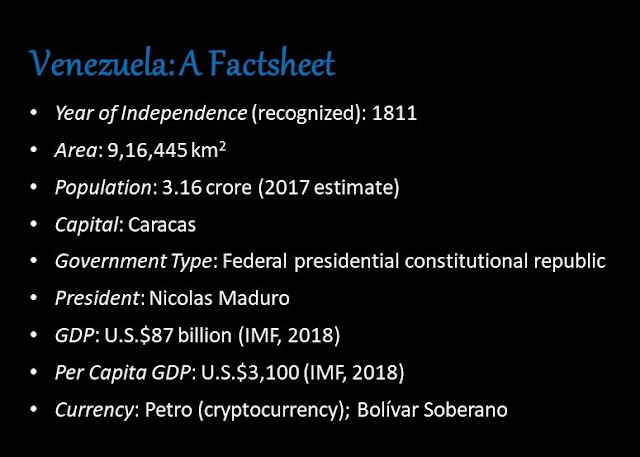 Who’s Who in Venezuela

(b) Outside Venezuela: China, Russia, Turkey, Iran, Bolivia, Cuba, Nicaragua  (last three are in the Americas).

Who does Maduro blame for the current crisis: United States of America.

Challenger: Juan Guaido, self-declared Interim President since January 2019 and leader of Popular Will, a centrist party. 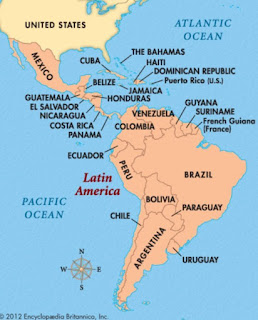 Role of Oil in Venezuelan Economy