Check out these great images from the submissions to the National Geographic photo contest 2012. 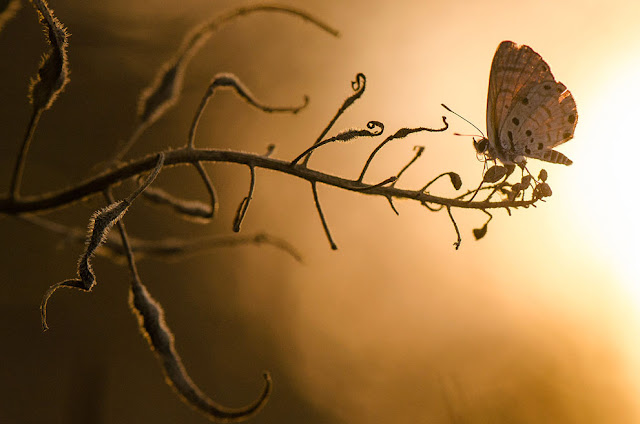 Thank you so much for updating the Blog, I wait everyday to get a list of links suggested by you to read, especially on Sundays.

WoW! that article about controversial text on Jesus is 7 page long and gave a very detailed perspective of King's.

I found Siddharth's take on reforms to be pessimistic..fdi in retail is aimed at somewhere else and he's criticism on that is aimed at somewhere else.
Rightly found the below comment:
"you are wrong to blame it on poor infrastructucure in context of slowdown. When economic growth was 9 % did we have a better infrastructure?"
These reforms are welcome but it is not a magic wand which is going to put India straight away on growth track. These reforms need the structural reform support that Siddarth is talking about. But it's not right to say that strucrural reforms first and only then go for these economic reforms. Doesn't make sense.