10 Things You Should Know - Episode X

After a long hiatus, the 10 Things You Should Know series is back. I will try to bring it to you in this space once every week. 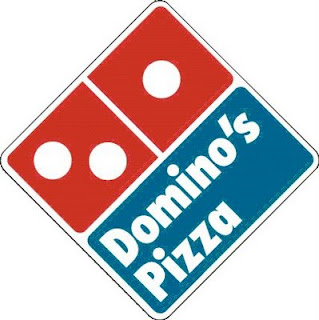 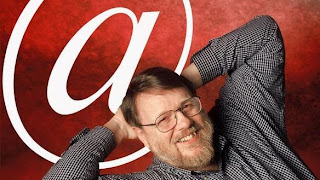 Great collection..adding images would have made it better..

Thank you, Anudeep! Will make the correction. Thanks, again.