Mao Zedong was one of the most central figures of the 20th century. From 1949, the year China became a communist nation, till his death in 1976, Mao ruled with an iron fist. His insane policies were responsible for the deaths of at least 4o lakh (estimates vary widely) of his countrymen.

Today’s China pursues economies policies that are far removed from Mao’s narrow and myopic economic ideas. The self-absorbed Mao pursued economic policies that were self-serving and directed at massaging his bloated ego.

China tightly controls not just information but also the flow of information, especially if it relates to the party and its heavyweights – past and current, dead and alive.

There are very few books that relate the life and times of Mao in unbiased and unflattering terms. However, the seminal work of Jung Chang and Jon Halliday, the authors of Mao - The Unknown Story, is a brilliant exception. The duo depict the Communist strongman as an evil, Machiavellian, and power-hungry politician. 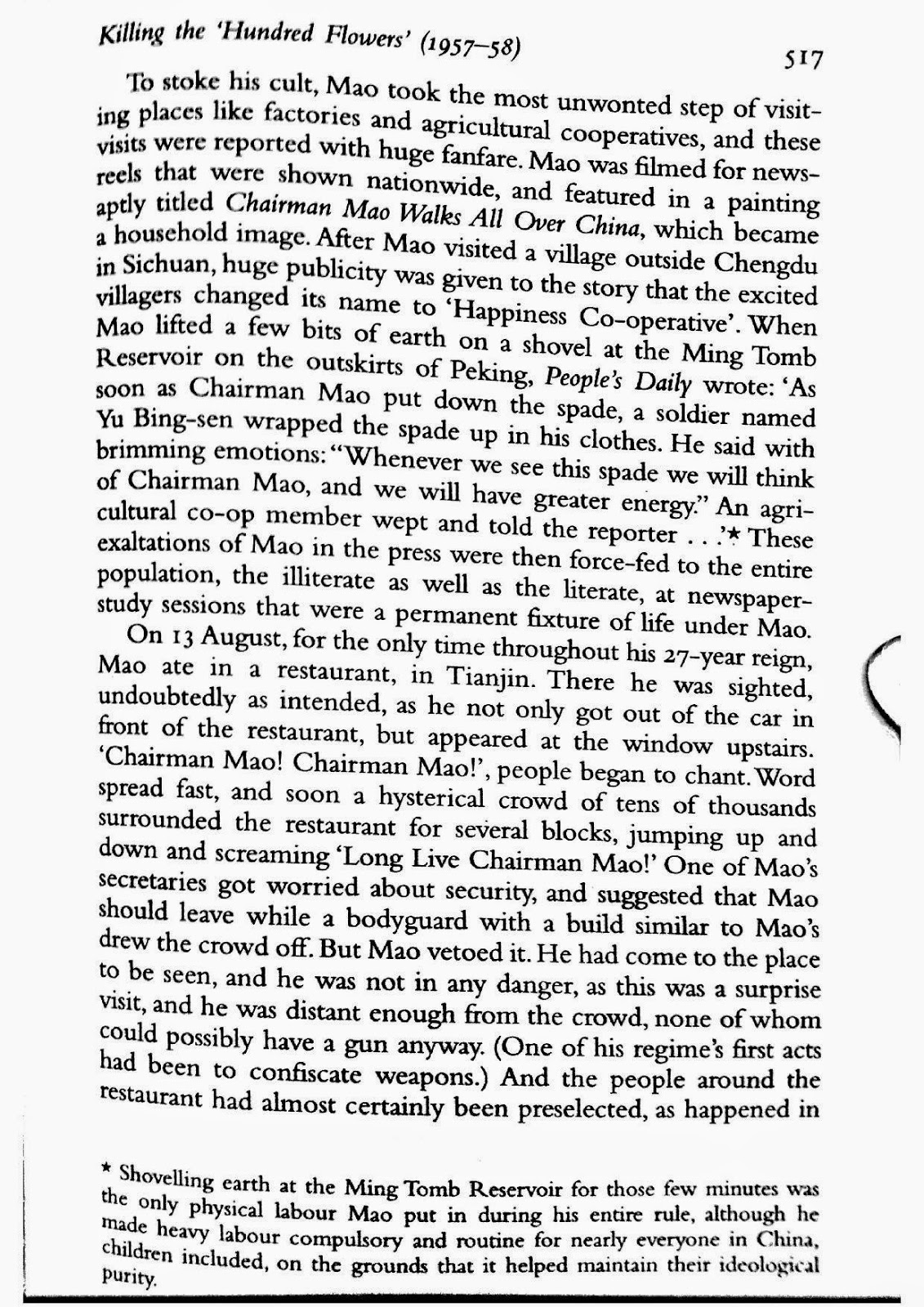 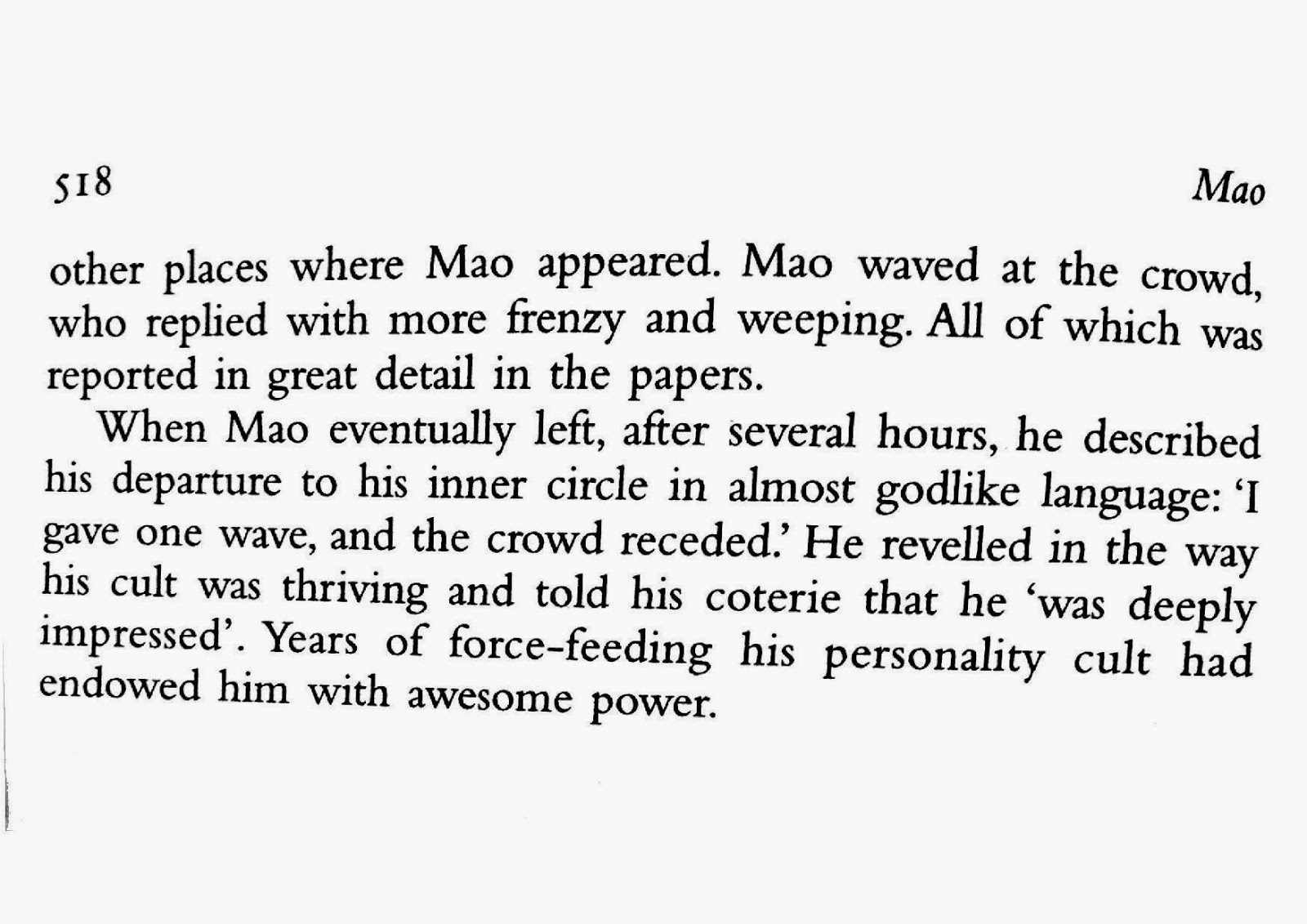 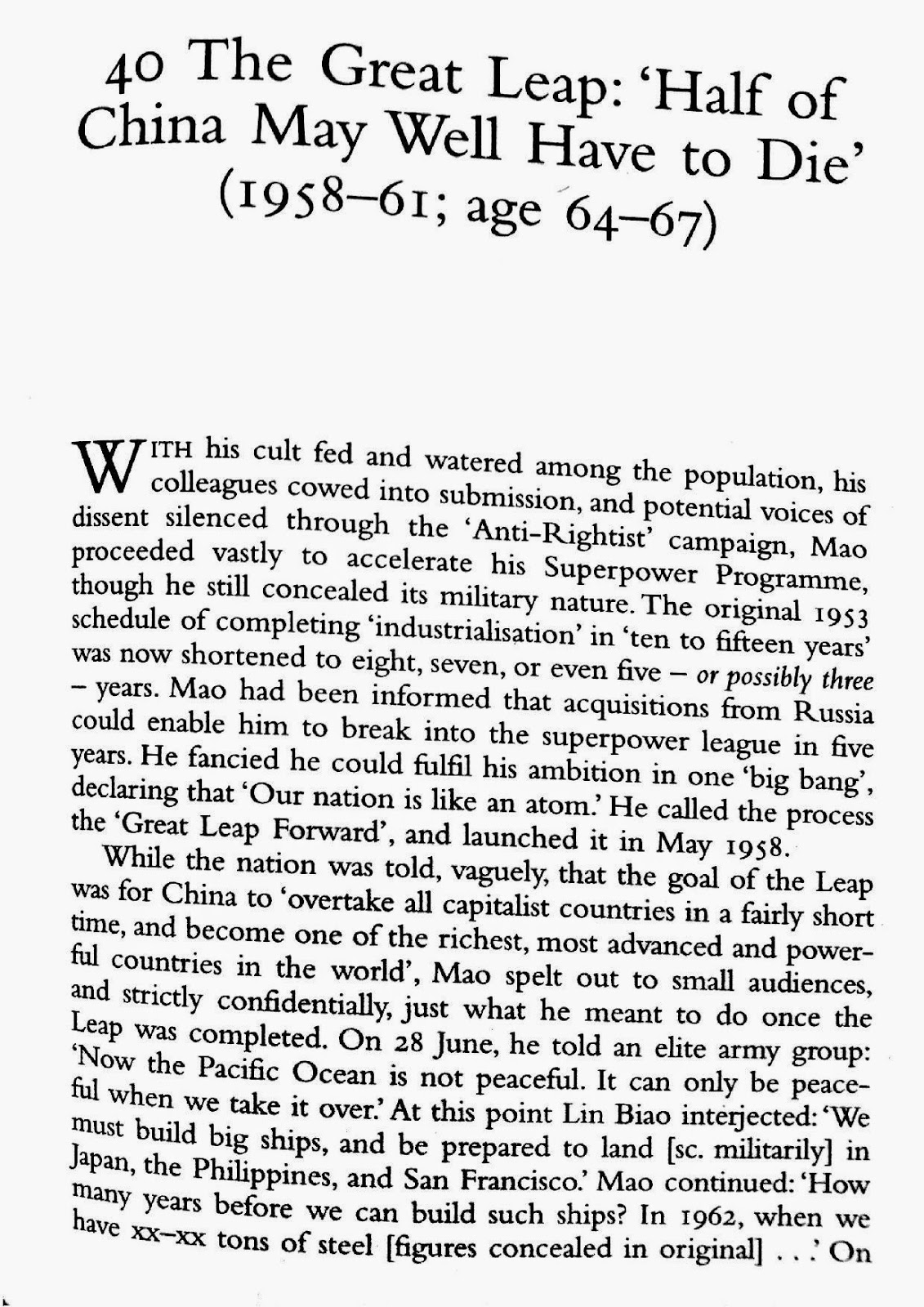 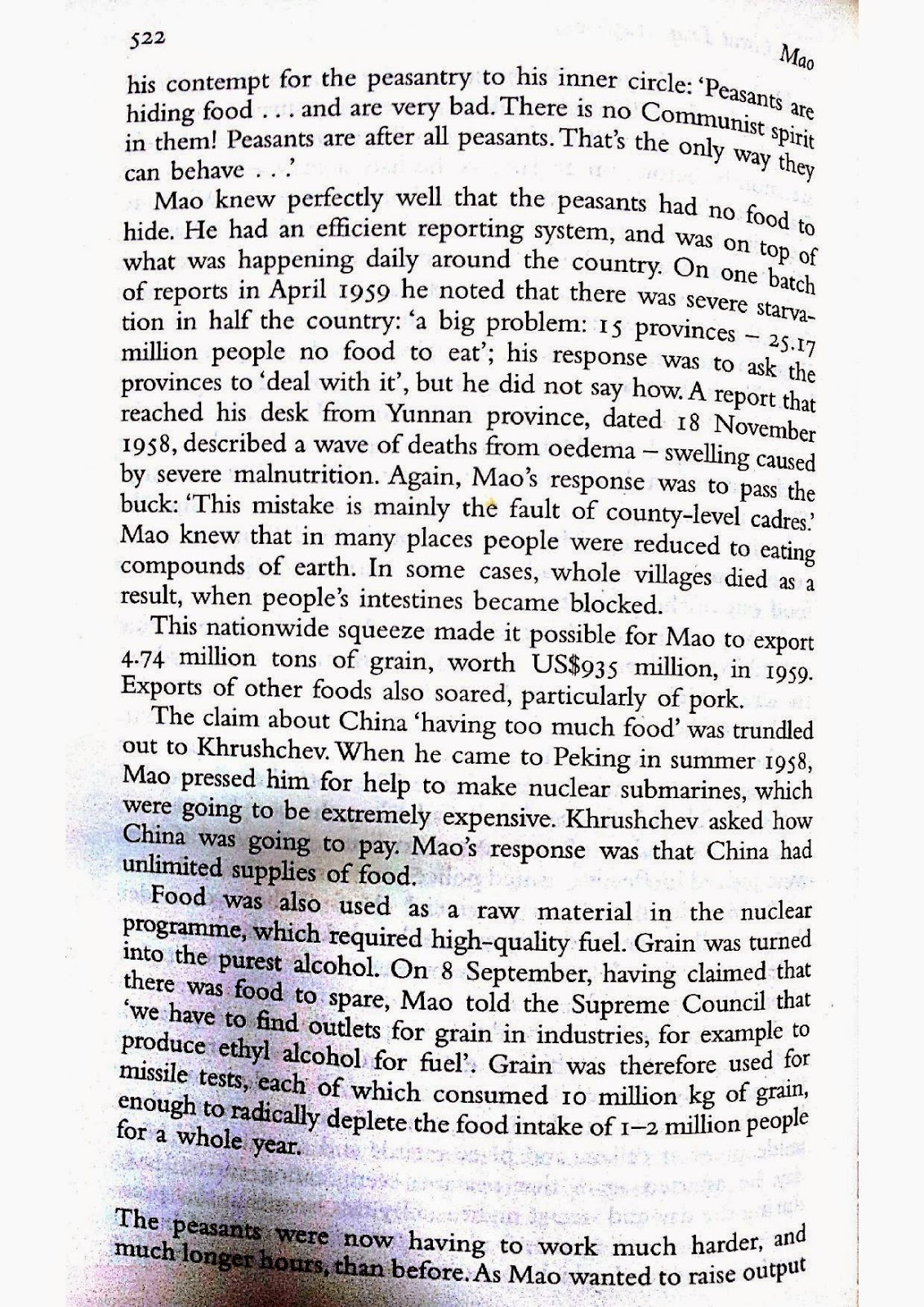 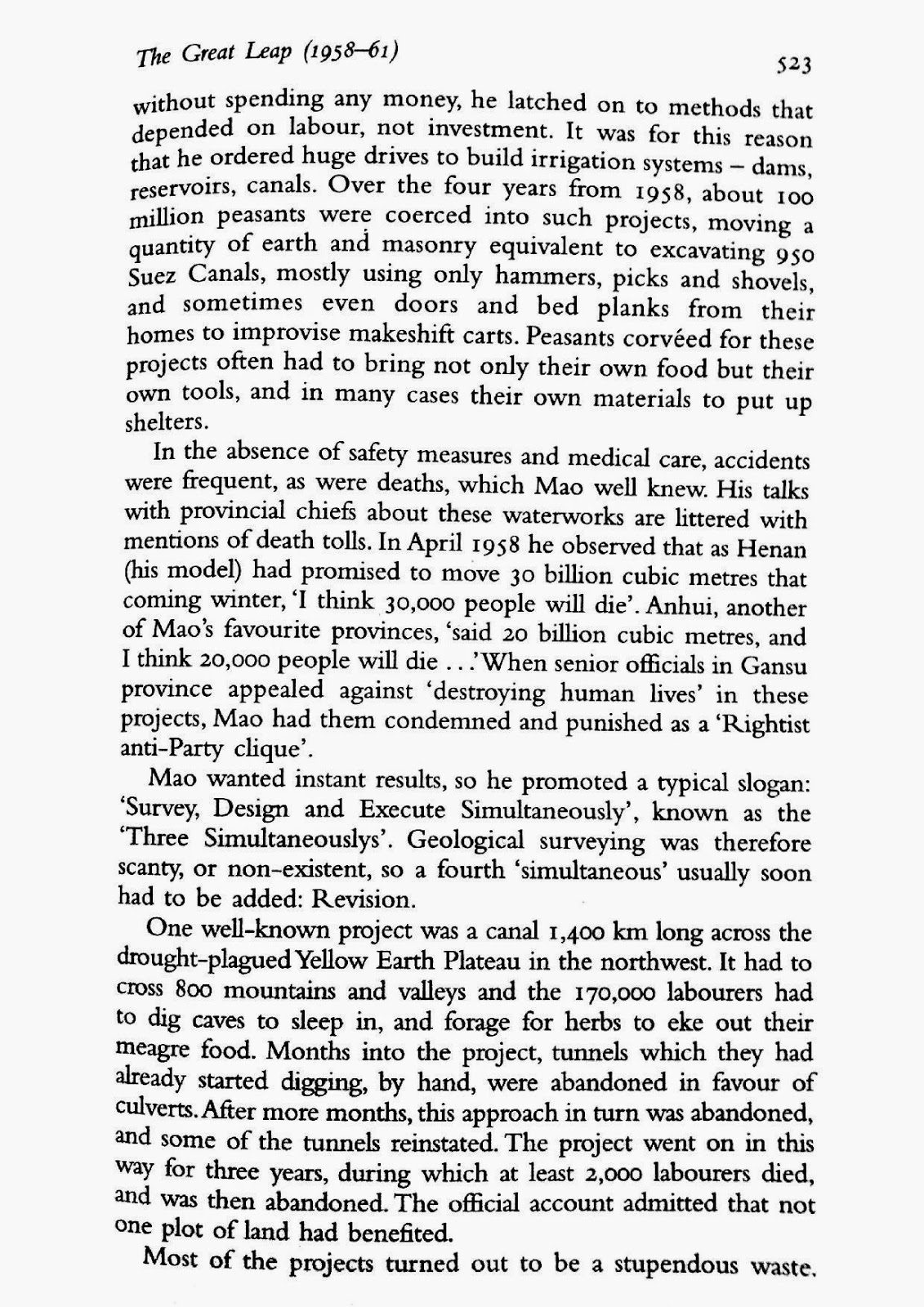 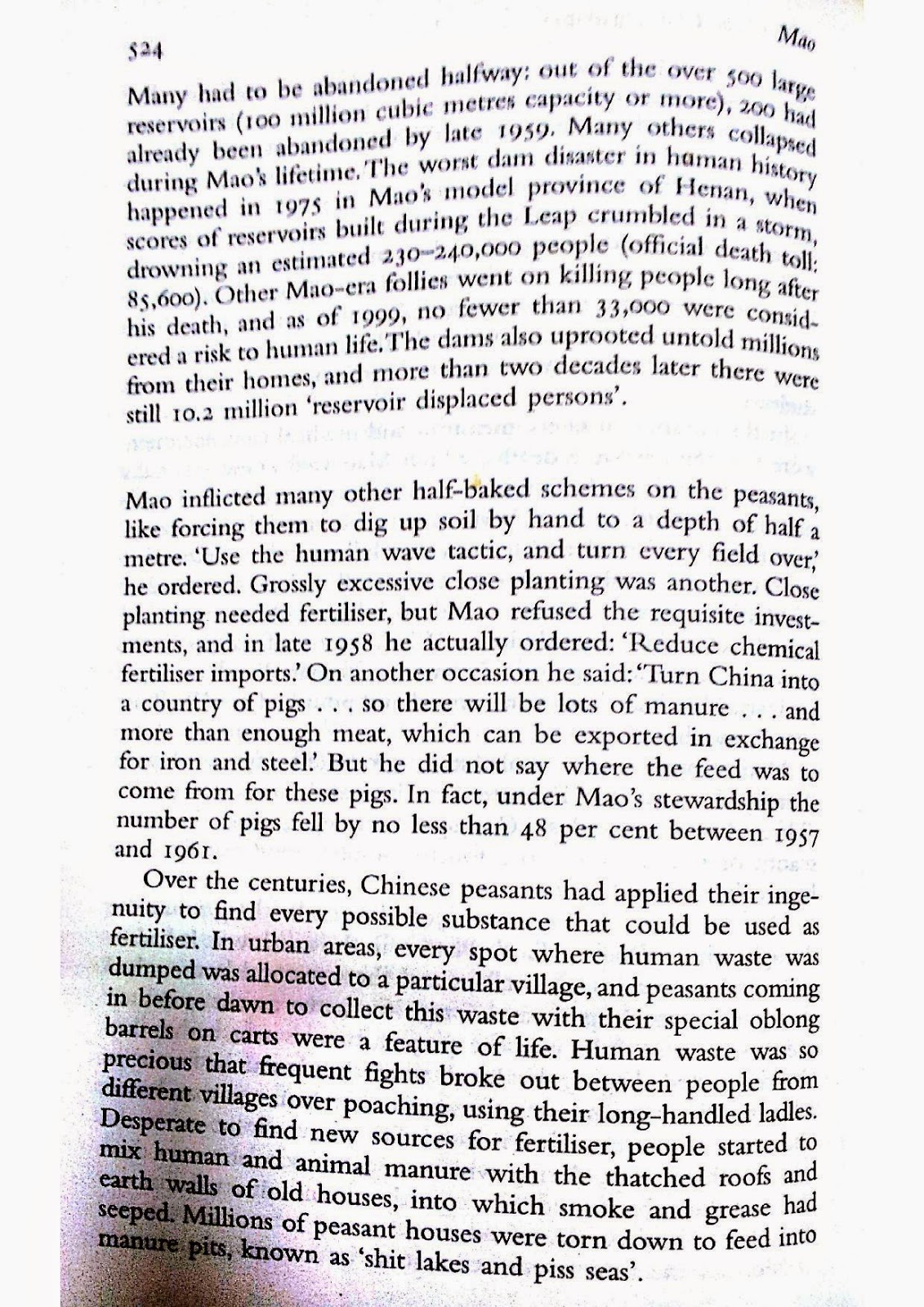 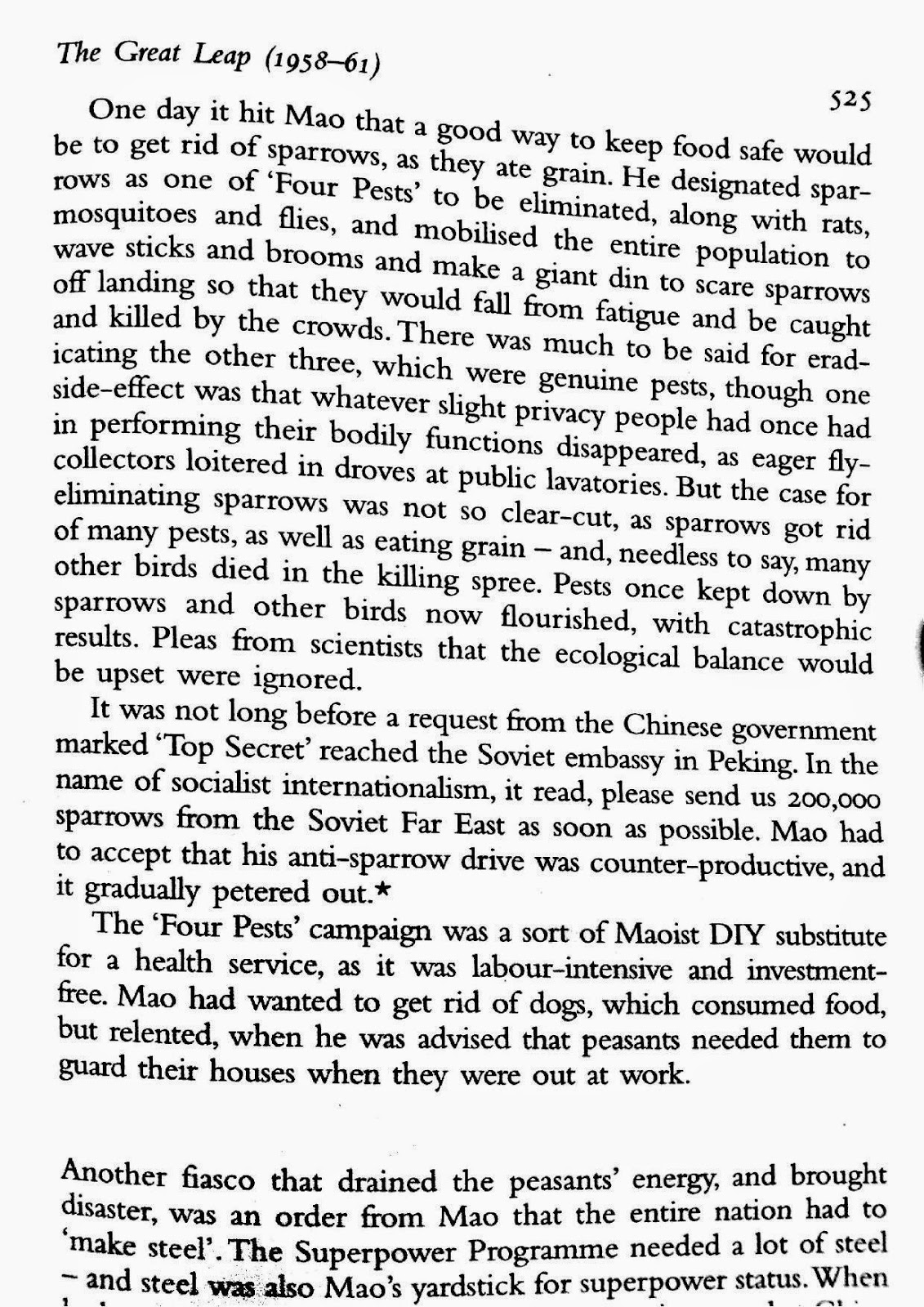